We are paying members of the CedarCreek Platinum Club. There’s tons of great perks like discounts, and private events like pickup parties! It’s “free” to be part of the wine club, in that you commit to 6 bottles of wine 3x a year. We decided to join the first time we visited CedarCreek, because we loved everything they offered in their portfolio. Since we now live in Kelowna, we opted to attend the pickup party and pick up our wine there, rather than have our wine shipped to us. This was our second pickup party and it was way more fun than we expected!

Since the winery is closed for the winter, CedarCreek was hosting this pickup party at a community center, and honestly, Justin and I didn’t think much of it. We figured it was going to be very casual, almost like a regular tasting where we would just stand about. We were wrong! We also had to pick time slots for our pickup, and we were late to the game and could only snag an 11am pickup slot! For a wine tasting! That gave us a bit of a laugh, to be wine tasting at 11am, but who cares really. But we when we showed up, we were greeted with glasses of bubbly, a new release. And we saw that it was a seated wine tasting! There’s nothing more I love that sitting down to have my wine.

There were 2 long tables that we were invited to have a seat at. Every seat had 4 glasses of wine set up. CedarCreek’s Winemaker, Taylor Whelan, took us through the tasting. And the Executive Chef, Neil Taylor, gave us a preview of what was to come for the new restaurant to be opening at the winery.

The Wine and Food

There were 4 wine tastings, in addition to the Sparkling Brut. There was a Sauvignon Blanc (which is not available to the public until September), a 2016 Cabernet-Merlot, 2015 Estate Meritage, and 2015 Platinum Meritage. The scallop crudo was paired with the Sauvignon Blanc, and it was beyond incredible. Scallops are not normally the first thing I would pick on menus when we’re out, because it’s usually not done very well. But I should’ve known better that when scallops are specially prepared by winery chefs, that it was going to be amazing. It was phenomenal.

The Fabada, a Spanish Bean Stew was also served as one of the food pairings. I loved it. It’s a new dish to us, and it was spicy and delicious. To be honest, I wasn’t paying too close attention so I’m not entirely sure which red it was supposed to be paired with… and also I thought it went incredibly well with all of them! We were socializing with people seated around us, and taking our time from wine to wine. All of the wine was pretty tasty. The white will be a great patio wine. 2015 Estate Meritage needs some more time in the bottle, or perhaps some aeration. Justin enjoyed the Cab-Merlot the most, and I’d say I have to agree.

The tasting moved along fairly quick, because they were doing a seated tasting on the hour every hour. We were invited to take our glasses to enjoy at some of the standing tables. And some of us took to the lineup to pick up our shipment. That proved to be a smart idea, as it did take a few minutes. They had a ton of boxes around, and people like us were adding more wine to our shipment. We picked up our shipment and grabbed a couple bottles of the Sauvignon Blanc and the the new 2016 Senator’s Red.

We’ll have to do a throwback post on their summertime event when they released 3 Platinum Whites. Stay tuned in for that! It was an alfresco sit down food and wine pairing at the vineyard, with views of the lake during the summer. 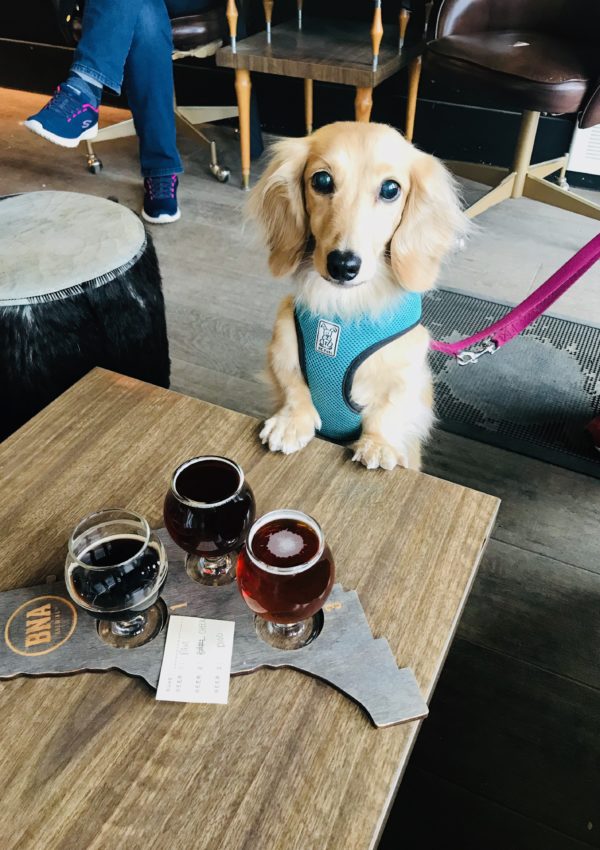 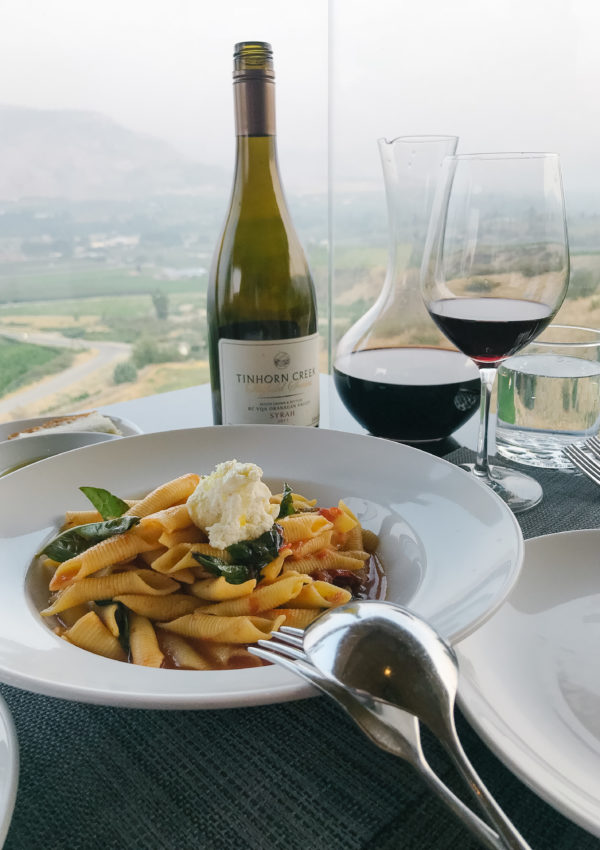 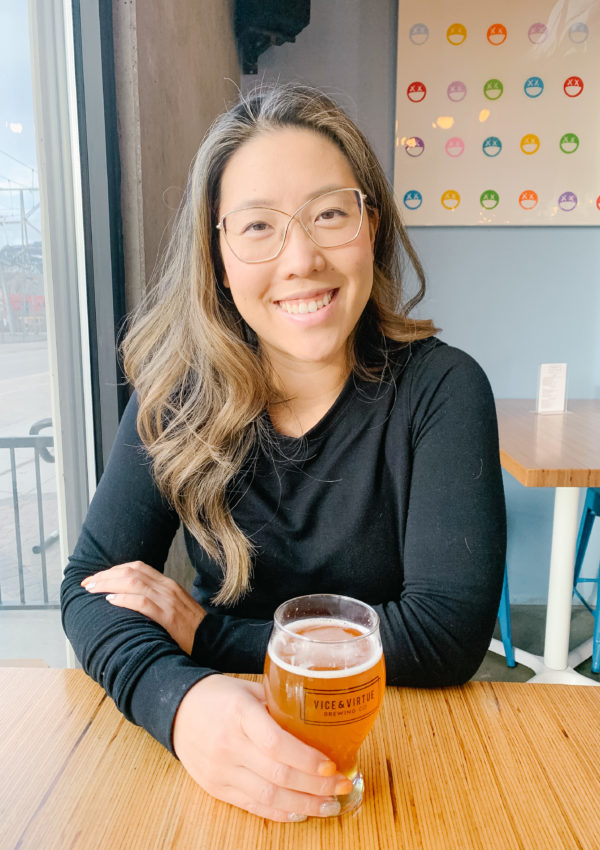 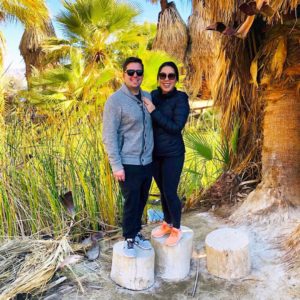 We started a new feature on the blog called “wha

Gardening season has started, and I am here for it

Just put up our wine journal on our blog! There ar

I make pancakes for us a lot. And I get asked for