We’ve been wanting to check out the lakes at Kentucky-Alleyne Provincial Park for some time now. I saw the photos come up on Instagram last year, and made a mental bookmark to visit this place. The water looked unreal, and we wanted to see if it was like that in reality. Kentucky-Alleyne Provincial Park is not too far from the Kelowna area, about an hour’s drive. We had no idea what to expect when we got there, so we packed beach towels as well as walking shoes.

There are camping sites at Kentucky-Alleyne Provincial Park, which were all full. There were also day-use parking spots, but all of those were full too. We scored a spot on the main road before the turnoff to Kentucky Lake. Since we weren’t sure what to expect, we thew on our hiking shoes and decided to go have a look around.

Kentucky Lake was the closest off the main highway, and our parking spot. So we walked down toward the water. There is pretty much no beach, so we decided to hike around the lake instead of lounging by the water. You’d definitely want to bring some floating devices like a SUP, floatie, or kayak.

The hike around Kentucky Lake was absolutely stunning, with views of the water the entire time. It’s about a 5km hike around the lake. It’s not technical at all, and the trail is well worn. There were a few spots where people had brought their own chairs, or fishing gear, and enjoying themselves in the water. It was easy to physical distance, and we lucked out with not running into anyone except for a couple near the end of the hike.

There seemed to be 2 main areas to access the water. There were people who set up their stuff like they were at the beach, but it just looked crowded and unsavory. I wanted to dip my legs into the water but it was simply too crowded so we decided to leave. On the way out, we checked out the other lake, Alleyne Lake. It was even more crowded! I snapped a quick picture because I liked the view and how you could see the golden hills in the distance. Both lakes were absolutely stunning, and we’d like to go back to get on the water. 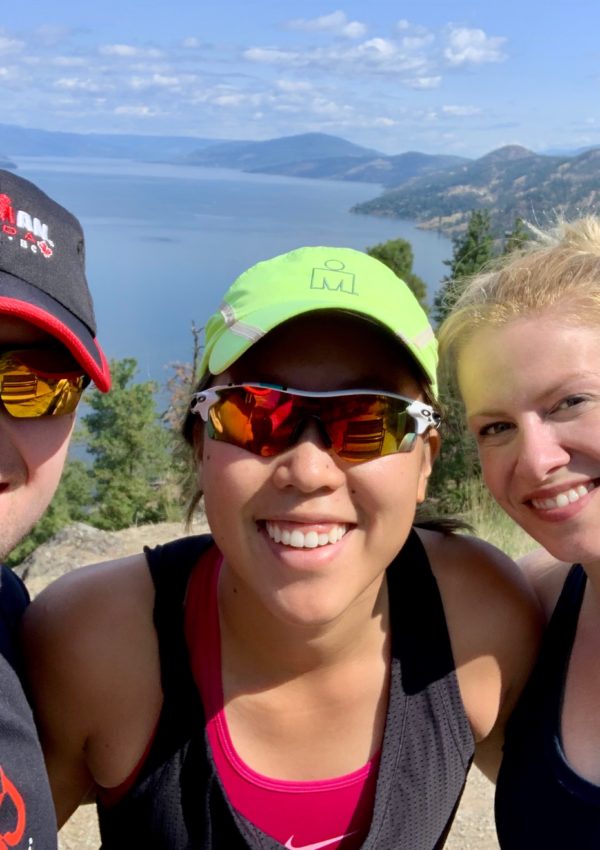 A “Best of Kelowna” Weekend 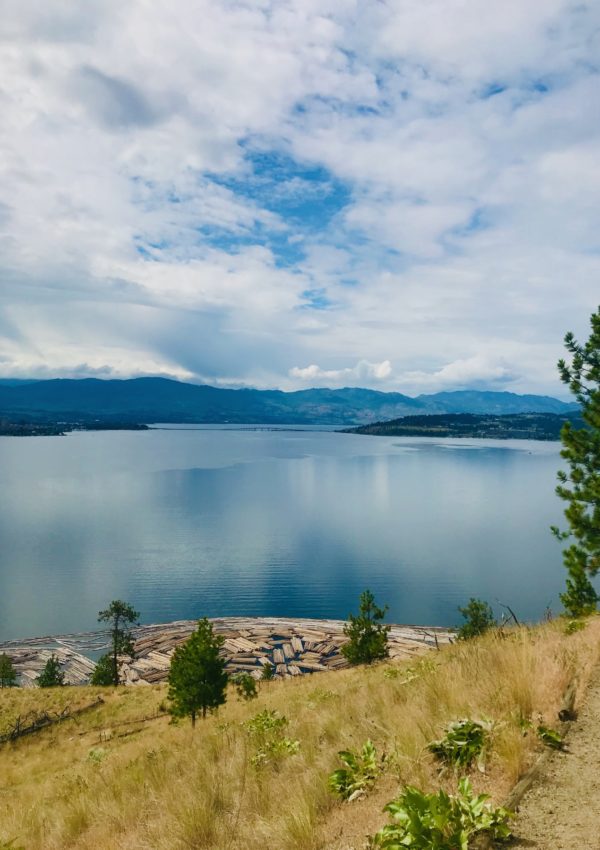 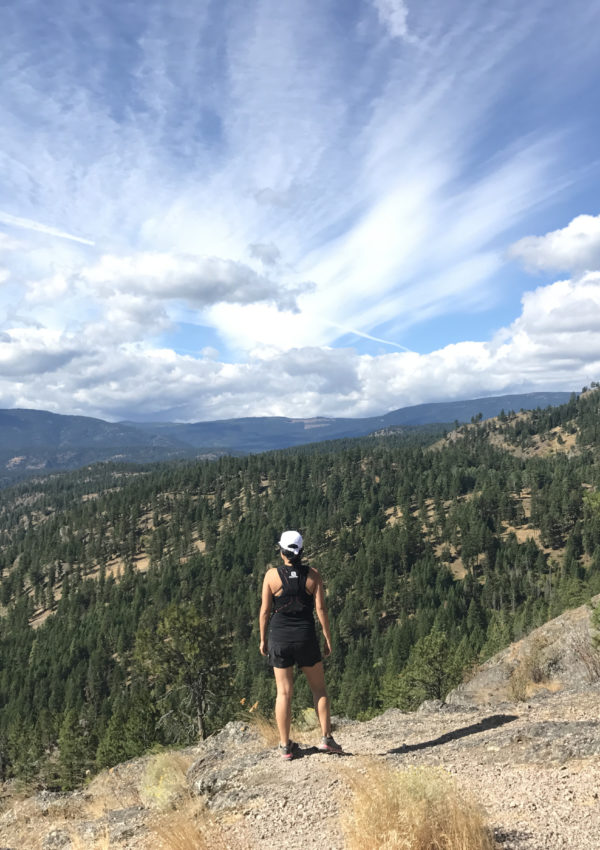 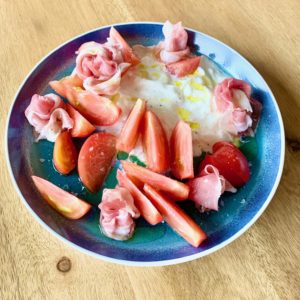 Heirloom Tomato with Burrata and Proscuitto