You are here: Home / Lifestyle / Cross-Country Skiing at Telemark

We went cross-country skiing at Telemark Nordic Club for the very first time this weekend! We weren’t sure what to expect. Some of our friends adore cross-country skiing, and we were finally able to give it a try this weekend. We decided to rent on location to keep logistics on the simple side, and then just headed out onto the trails ourselves to see what would happen. Spoiler alert: we had a complete blast!!

We’ve been to Telemark Nordic Club before to go snowshoeing. We have yet to figure out why the parking lot is so long, but we drive in as far as we can and walk over to the chalet. We headed in to buy our tickets, pay for our rentals, and then were sent downstairs to get our gear. The staff in the rentals area were really nice, and there is not much to it! We were given boots in our size, skis, and poles and sent on our way. The gear was super light, and it is a huge change from downhill skiing gear. The cross country boots are super easy to walk around in, and we headed outside to get started.

We should have probably taken lessons, especially since this was our first time ever cross country skiing, but we didn’t think there would be much to it. It was a dream to clip into our skis. Clipping in was easy and made the most satisfying little sound. It took us a little bit to find our balance and coordination, but soon we were on our way. We will still get formal lessons so we can learn all the techniques and not develop any bad habits. But overall, we had so much fun. All of the trails are groomed, and we got ourselves into the little cross country tracks and away we went. We skied for over 2 hours, and we could have probably skied all day.

We mostly stayed on the green trails. We had one foray onto a blue/intermediate trail and were immediately out of our comfort zone. Going up hills felt pretty easy, but then the tracks disappeared on the descent, and we also had to ski around a corner. That was a small and hilarious disaster. Doing the pizza with cross country skis feel completely different than with downhill skis.

The scenery is beautiful. It was quiet and serene. There were quite a few people out, but it didn’t feel congested because there are so many trails to ski on. We mostly skied Squirrel, Forest Lane, Memory Lane, Telemark and a bit of Rabbit.

The weather had been pretty snowy in Kelowna, up until the last week or so where everything is now melting. I was a little worried about what the snow was going to be at Telemark, even though it’s up on a mountain, but it was RAINING at our place, so I wondered what that would look like up on the hill for skiing. But I was told by one of our friends to check the grooming report on the club’s website, and the conditions were great.

Since it was so warm, we didn’t wear much gear. We’ve never done this sport before, so we don’t have any of the cross country skiing specific equipment, like the fancy pants I’ve seen some skiers wear. They’re tight and look like shiny lycra or something. Justin had a pair of lululemon snow pants of sorts, and I just wore lulu tights and promised myself I would try not to fall much. The temperature was also warm enough that the snow was perfect for making snowballs.

At one point, we did go back to the car to grab our water bottles. The one thing I did read somewhere a while back, which I now think is not great advice, is that you should avoid wearing backpacks when cross-country skiing. Do people pack bags so big it throws off their balance? Are backpacks that big of a deal when cross country skiing? I saw a bit of a mix of things on people out on the trails. Some people had full backpacks, and some people had water bottle holders around their waist. I will definitely bring a small pack with a water bladder, or at least our running vests the next time we head out.

We cannot wait to get back and do some more cross-country skiing. We’ll have to take lessons soon so we can make sure we’re doing it all properly, and do not develop bad habits. And then the next thing might be to shop for gear! We had a friend pick up her cross country gear at a sport swap. I don’t think we have enough experience to buy used gear, so we might just hit up a local shop so we can lean on their expertise. But overall, cross country skiing was so much fun! It was also a nice way to get off the treadmill, and it wasn’t as big of a commitment as downhill skiing. We loved it!

Have you been cross-country skiing? What are your thoughts on it? 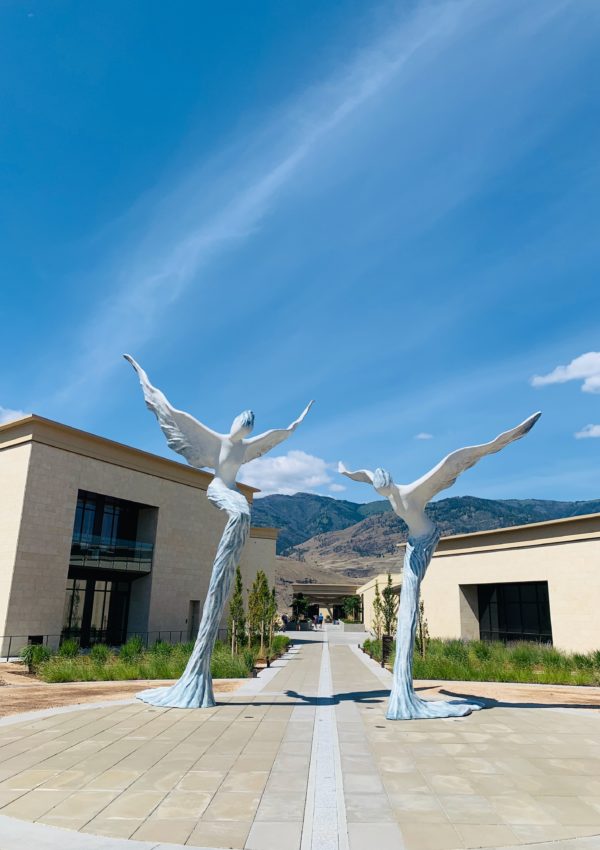 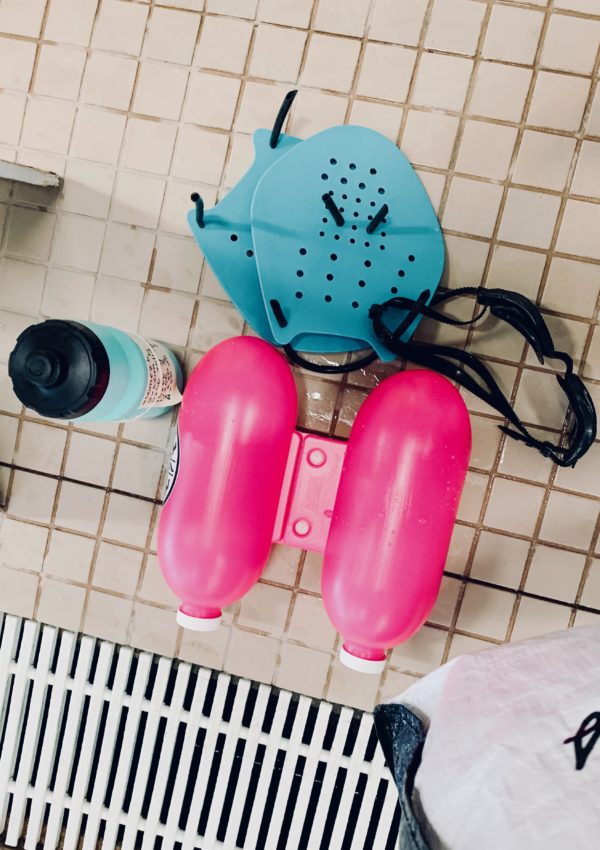 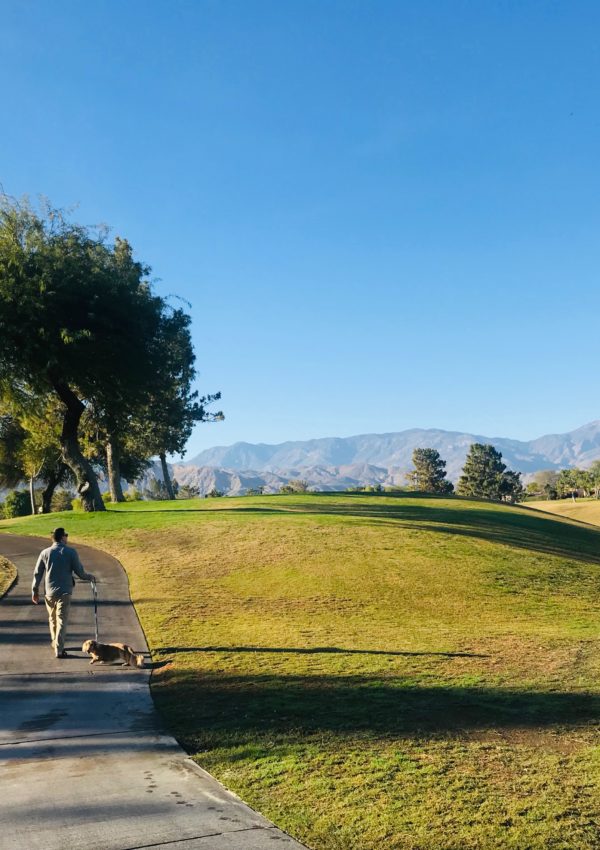 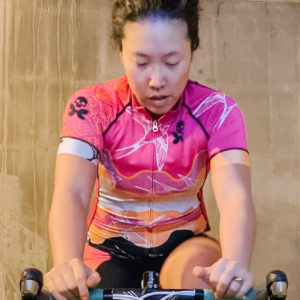 Picked this up for the wine cellar! @chateau__lato

Potato leek soup is going into heavy rotation at o

Merry Christmas from ours to yours!!

Studying for @wsetglobal Level 2 with tastings and

Picked this up for the wine cellar! @chateau__lato

Potato leek soup is going into heavy rotation at o

Merry Christmas from ours to yours!!

Studying for @wsetglobal Level 2 with tastings and

Boulevardier is the cocktail of choice tonight. Bo

Enjoying a nice cocktail on this snowy Winter Sols

Cozy up to a bowl of Borscht! It's one of the best