It’s no secret that we love playing and watching golf. When we saw that the PGA Tour Canada was coming through one of our favorite courses here in Kelowna, Gallagher’s Canyon, we knew we had to go check it out! It was also Ryder Cup weekend, but the final was on Sunday so we were in the clear for not missing anything. We had no idea what to expect spectating the GPA Tour Canada. I thought it might be a little rowdy, especially at 18, but the day was pretty quiet and civilized throughout. Given how much fun we had spectating this event, we now have our eyes on checking out larger golf events!

There were 4 rounds at Gallagher’s, and we chose to watch the last day and aimed to show up for the last few tee times. All spectators had to park off-site, and we got shuttled to the club. The shuttle over was really speedy, and everyone was wearing a mask. Some folks had brought chairs and backpacks. The 18th hole was decorated with sponsor cars, flags, and VIP tents. We headed to the first hole to check out the action.

At the first hole, they announced the tee time and the corresponding players. There was polite applause for the introductions and after each drive. Players with the best rankings had the later tee times, and we decided to follow the second last group of the day from the 1st hole so Barnett, Cao, and Sutton. The weather was perfect, sunny and probably 20C when we showed up, and climbed up to 27C in the afternoon.

Spectators were expected to walk along the cart path or in the rough. Everyone following this group was pretty quiet. There wasn’t much applause or cheering, which was probably for the best, because the noise carried pretty well around the course. Depending on the holes, you would be able to watch the group before putt, and the group you follow drive. It was awesome spectating this event because we actually play at Gallagher’s Canyon ourselves, and it was fun to see how the pros play it.

I was getting pretty hungry around 9, and was hoping the snack shack before 10 would be open. We skipped watching the putt to hike up to the shack, and it was closed! The volunteers pointed us to the BBQ back on 18, so we dashed over there to grab a smokie and a beverage. We rushed back to the 10th hole, and I inhaled my smokie on the walk. We ended up hanging out on 10 for probably 30 minutes or so, because Barnett had sent his first ball into the bushes, played a provisional, and they found his first ball, so he had to go back to the tee box to hit another. We sat in the shade while Justin enjoyed his smokie. I regretted eating mine so quickly as it was probably the best cheese-filled smokie I’ve ever had. It also had onions on it, which I am pretty sure was cooked in wine. It was absolutely divine and I will be talking about it for a long time to come.

It was good that we decided to follow our group for all 18 holes. We initially thought we might watch 9 and then go spectate at 18, but that would have been pretty boring after a while watching folks putt. Barnett was tied for lead until about 10, and then the wheels fell off. He was a smaller-sized guy compared to other players, but Barnett had some big drives. On 14, he drove his ball like 350 yards. A volunteer said it was the farthest drive he had seen all day and possibly all week. I was hoping Cao would win, but he missed his putt at 16 which meant he was slated for second place overall.

Then we got to watch the last group come in on 18, and it was time for the award ceremony. The winner, Callum Davison, was driven onto the 18th hole (not onto the green, of course) in the vehicle sponsor, a Genesis SUV. Gallagher’s has a huge residental community surrounding the course, so it was really cute to see everyone’s personal golf carts lining the top of the hill at 18. When it was time to head back to our car, we got a personal shuttle. It was a fun little VIP vibe to end a perfect afternoon! 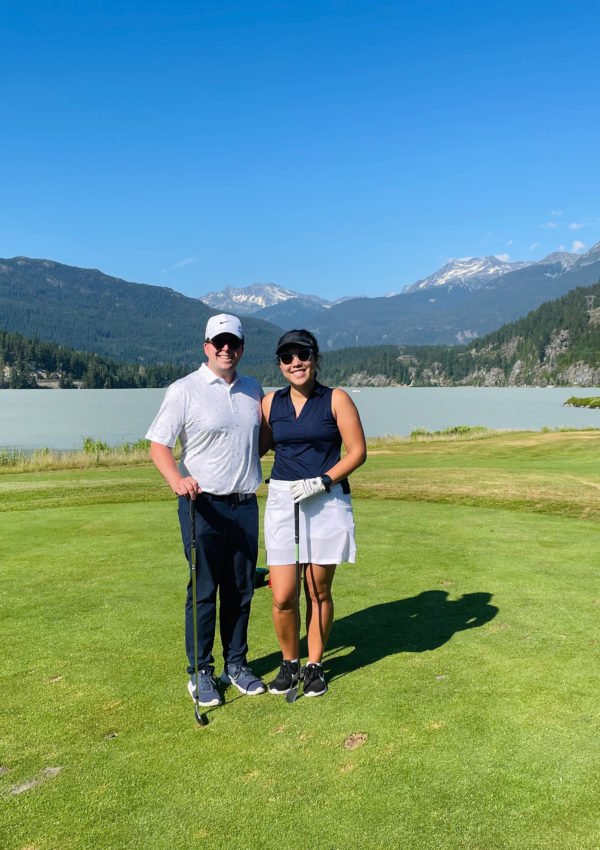 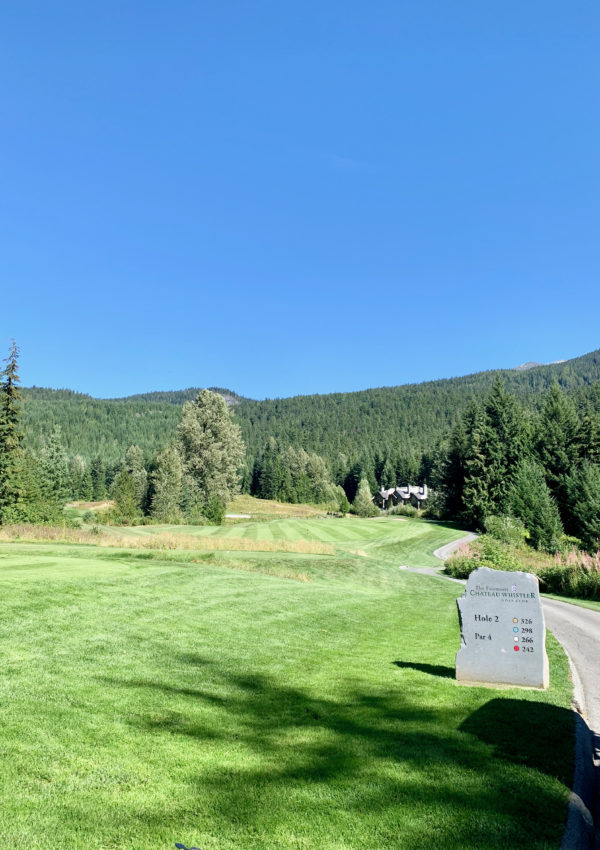 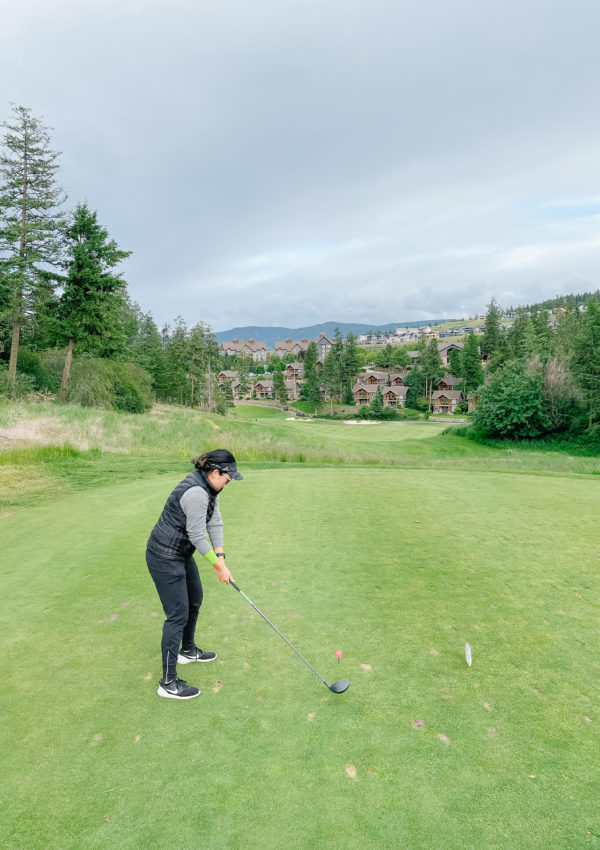 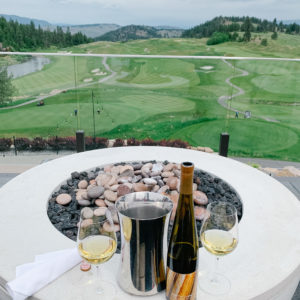