Oops, we have fallen behind on our Wine Wednesday posts! Now that the summer is over, I’m sure there will be plenty more opportunities to sit down and document what we’ve been having. Every time we go to pick up wine, we try to find something that is new to us to try. We had a couple of the wines while out at restaurants. One bottle was from a road trip we did a long time ago, and one was just a recent purchase. We had a Gevrey-Chambertin in our WSET class, and I wanted to revisit it.

This was their inaugural vintage. The grapes are from the Naramata area, which is a warmer climate than here in Kelowna. 900 cases. It was a typical Riesling, aromatic, and I vividly remember the tertiary notes. It was incredible, and would definitely be something we’d reach for again. We still have to go check out their tasting room.

Hello, I’m in love. This wine is likely one of my new favorite Pinot Noirs. This Gevrey-Chambertin was elegant, with notes of cherry and earth. We paired it with steelhead trout for dinner.

This Cline was kicking around in our cellar and we were worried it was heading past its prime. We picked this up from a road trip many years ago, and it’s moved with us many times. Not sure why we didn’t tuck into it sooner, but it was fun to open it this year, as an early tribute to our 10 year wedding anniversary. Lots of black fruit, earth, and tobacco notes.

We had this Miradoro. We saw it on the menu and were intrigued given that it’s a 2004. We found out they had discovered a case in their back room. It was delicate so there was no decanting involved. It drank beautifully. We got notes of plum, vanilla, and cassis. 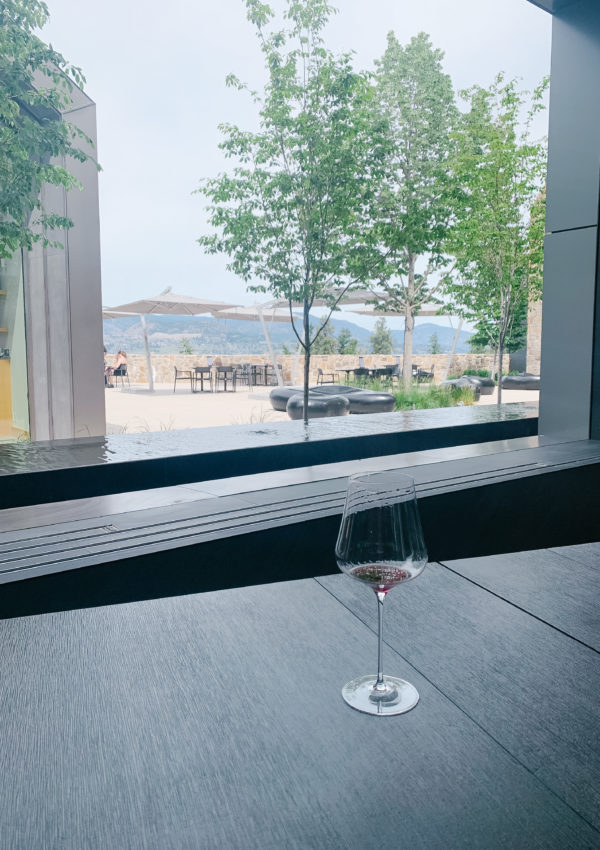 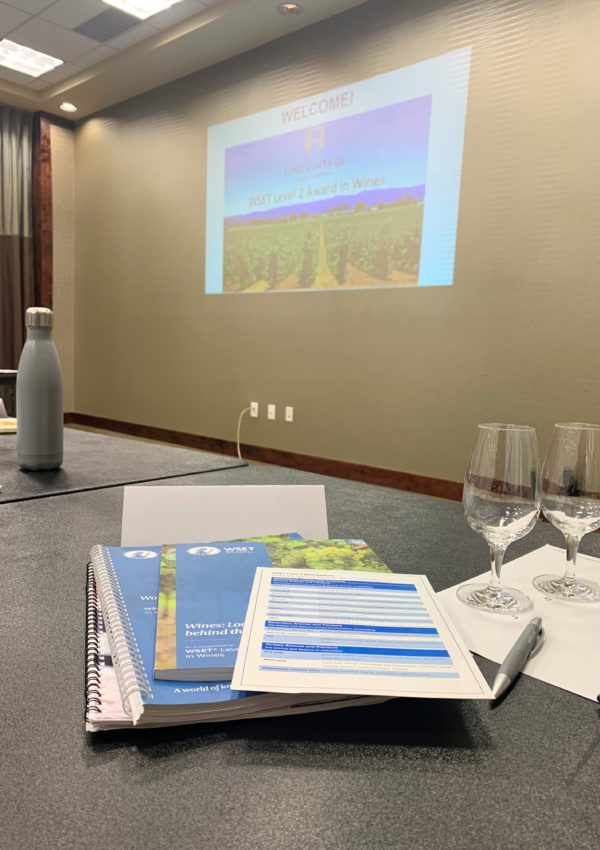 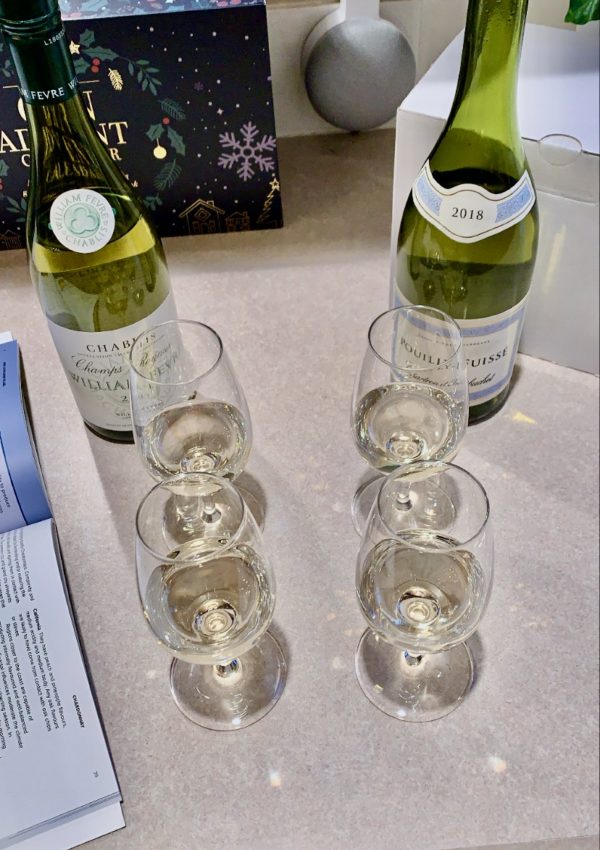 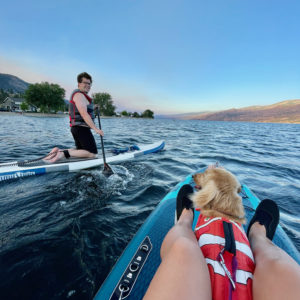 Paddleboarding in the Okanagan