My Ironman Canada training sessions went very well this week. We also started to see many race cancellations this week. My “A” race in May was canceled. One of my 2020 goals was to achieve a sub 2 hour personal best at the half marathon distance. More on the race cancellations in an upcoming post. I had a work trip that got canceled, so I was able to complete all my training sessions. If you missed last weeks recap, you can find that here!

2 swims, one was 2800m and the other at 2500m. 2800m is the furthest I’ve ever swam in one session, and I believe it’s the second time I’ve ever done it! According to Strava, the last time I swam that distance was in 2015. It’s like I don’t even believe it myself that I swam that distance. I felt really good with that 2800m swim. I think it could’ve been due to the good amount of pasta I had eaten the night before. It’s making me think I should be adding more carbs into my diet. Eating a ton of carbs makes me super bloated, but I don’t care about that anymore. I really liked how strong I felt on my swim and I am chalking it up to the carbs.

2 sessions, heavy intervals and a 2 hour 40 minute ride! Nothing to write about with the heavy intervals ride, only that we added a few more intervals. My 2 hour 40 minute ride was a bit of a workout. We had gone out for dinner the night before. I had also gone out for lunch with a friend. It must have been something I ate that set a bad tone throughout my body for the next day. I woke up with a headache, and my stomach felt off all day. The feelings hadn’t going away by the time I got on the bike for my workout.

I felt fine to be riding my bike and for that amount of time. The mental challenge ended up being trying to reconcile my brain wanting to ride more comfortably and a bit harder, my body wouldn’t have any of it. My legs weren’t turning over as fast as they could, and I generally felt sluggish. I felt breathless for more than half of the ride, which was weird to me. I drank almost 3 bottles of water, and only had a few wine gums.

When I uploaded the numbers into Training Peaks, it let me know I hit some peak performances. That was really surprising to me. I haven’t asked my coach if it’s meaningful to be able to hold higher heart rates over time, but I hit a few of those. Like, x beats per minute over a 90 minute period. I hit a new 90-minute peak for power too, so that was nice to see. All in all, I’m happy to have gotten that ride over with.

2 sessions, a hills intervals run, and a 1 hour 40 minute hilly long run. I’ve been tracking my (treadmill) speeds, and this run was done marginally faster. It’s been really nice to see my run speeds improve. I know we were doing a bunch of work before my last half marathon in October, and with all of this consistency and strength work, I am confident my road running speeds will improve when it’s time to get on the road.

Since my half marathon in May got canceled, we are looking at the Kelowna Wine Half in June, and then Seawheeze in August for our only half marathons and road races. Recently, Justin and I have decided to lay off on so much running. We are loving all of the cycling we have been doing on our Peleton. We’ve learned the hard way of how to stay healthy and strong as runners too, so I’d like to think we know what we are doing. But we’re going to scale back on road running so that we can keep our bodies healthier for longer.

It is probably going to be a while before my Ironman Canada training recap will include swimming again, considering what is happening around the world and in our community. They haven’t closed down the pools yet, but I let my coach know that I didn’t want to head out for any more swims at our pools for a while. Unfortunately, the lake is still too cold to go swimming in, and thermal wetsuits are really expensive!

Despite the upset on my long ride, I think I should be able to hit a new 90km personal best at a half ironman race. My warmup race for Ironman Canada is a local race in June, but I am not holding my breath on it happening. I’m going to write another post on my feelings about our races being canceled. Other than that, we’re just working on sticking to our training routines as much as we can! 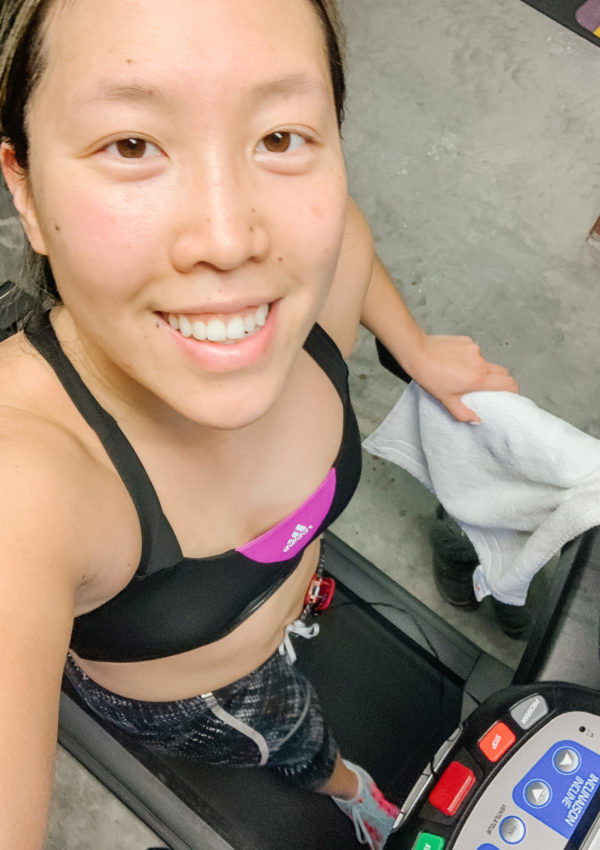 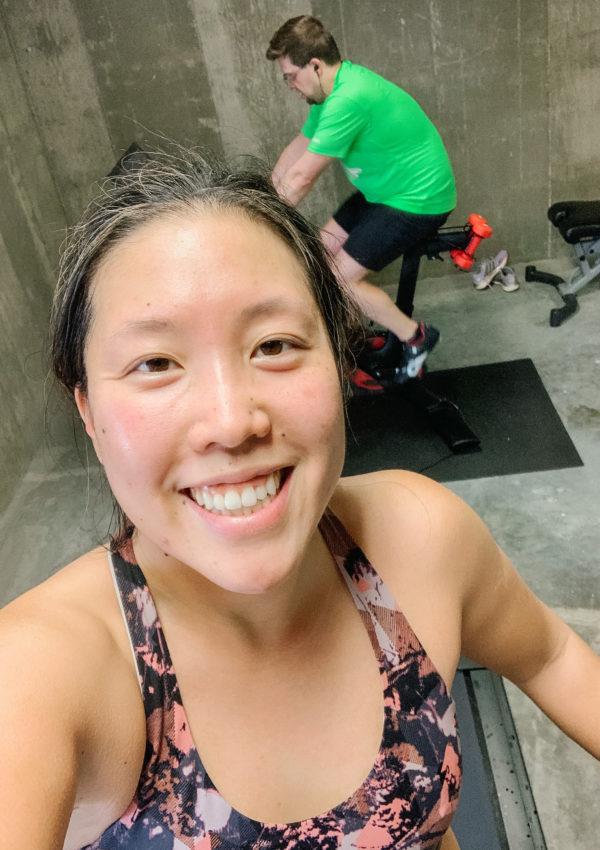 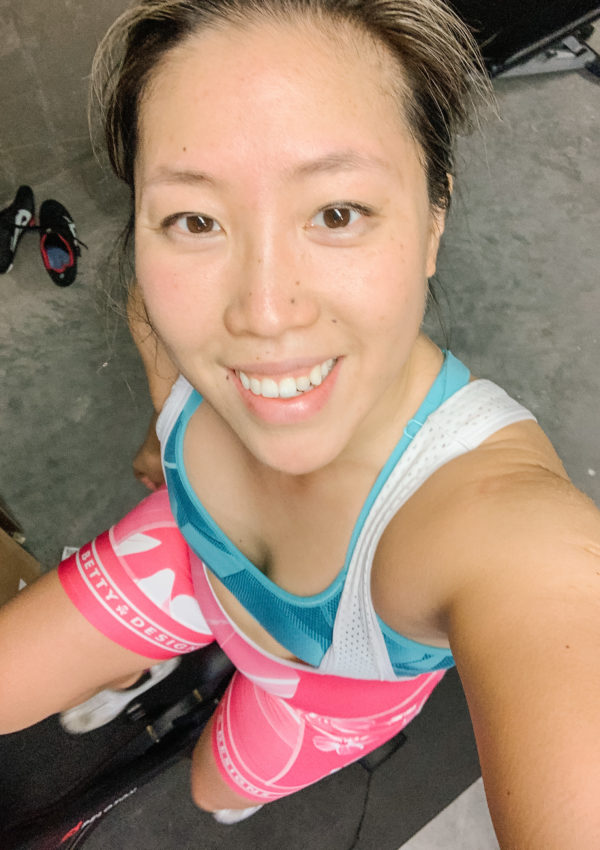 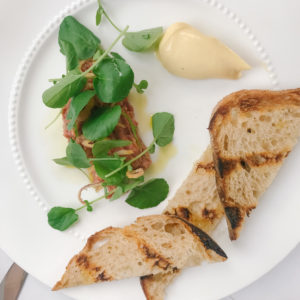