You are here: Home / Lifestyle / Our IVDD Dachshund Journey – Part 1

It was an ordinary morning. We were on a short trip away to Vancouver, and it was the day we were heading home. The day before we left Vancouver, we had the most wonderful family walk. We walked around Coal Harbour, the Olympic Torch, and everyone was in a great mood. That morning, we were in the process of feeding Mia and Louie their breakfasts, and Louie was acting kind of funny. Little did we know it was the beginning of our IVDD journey.

We knew Louie had some back problems, but we had no idea it would turn out like this. Last December, we learned that Louie had a couple of calcified discs. We switched to joint support food, added some supplements, and kept up our dachshund-friendly life. No stairs, and trying to reduce the amount of jumping, jumping on and off things. Louie is, after all, only 4.

That morning in December 2020, we were in Vancouver for an appointment and were heading home that day. Louie would take a couple of steps and sit down. It was super weird. I had a bad feeling about what was happening so we called our vet and made an appointment to see them that afternoon for when we got home. We had breakfast, and then we rushed home. Louie threw up on the way, I caught some of it with my hand so it wouldn’t end up on his sister’s back. When we arrived at our vet, Louie wasn’t walking and we learned that he was “deep pain negative” – and that’s not a great sign. We also learned that we had to head back to Vancouver to see a neurologist as Louie had lost the use of his back legs.

We popped home, because we live quite close to our vet, and flipped over our laundry and luggage, and headed back to Vancouver that evening. It was snowy and I hate the idea of traversing the Coquihalla in the winter. But being the type of dog-parents we are, we persevered. Luckily the weather stayed quite good, which was exactly the reason we decided to make the original trip to Vancouver for my appointment anyway.

We had a couple of options for neurologists and opted to head to Canada West. Our vet was quite complementary of this place, and we figured that since they have large facilities, we would be in good hands. I thought hospitals did emergency surgeries at all times of the day, which is why we made the mad dash back to Vancouver.

I have since learned, just like human doctors, dog specialists have “banker’s hours”. It was really disappointing to learn that when the ER doc suggested surgery, that we couldn’t actually get it immediately that night. But now I know, just like how I have preferred hours of working where I’m on the top of my game, it’s the exact same thing with dog specialists and surgeons.

Given the rather quick progression of Louie’s rear legs paralysis, we were given a guarded prognosis. We were candidates for IVDD surgery, but Louie had only a 50% chance of regaining the use of his rear legs. We decided that we had to give Louie the chance, considering that he is only 4 years old. In all of this, we also learned that Louie could possibly be at risk of spinal cord death. A completely different diagnosis than some blown discs pressing on the spinal cord. There is a term for it, but essentially, we could do the surgery and there was a risk that his spinal cord would not recover at all. That the spinal cord was damaged and was slowly dying. When we dropped off Louie with the emergency doctors, we truly had NO idea of the risks we were facing, and it was a really tough time coming to the realization that there was a chance we might not see him again.

We opted for surgery and our little family spent New Years’ split between a hotel and the pet hospital. Because of the pandemic, we were not allowed to visit Louie. The big upside was that they offered Facetime calls, which we took part in on a daily basis. Day after day, the neurologist would call us with updates. Gradually, the calls came later in the day, which we decided it meant that he was out of the woods and no longer an urgent case.

Little did we know, the surgery and going home was the least difficult part of this ordeal. I had no idea that post-surgery recovery would be a process in itself. Louie was sent home with an indwelling catheter and plenty of drugs. He also had emergency intubation, so we’re sure that that must have hurt his throat. His appetite wasn’t great, which was a huge stressor for us, and his bark was abnormal for a couple of weeks. Going back to how little we knew, post-surgery recovery and rehab is where all the hard work really happens.

To be continued… don’t worry, everything ends up as OK as it can be. 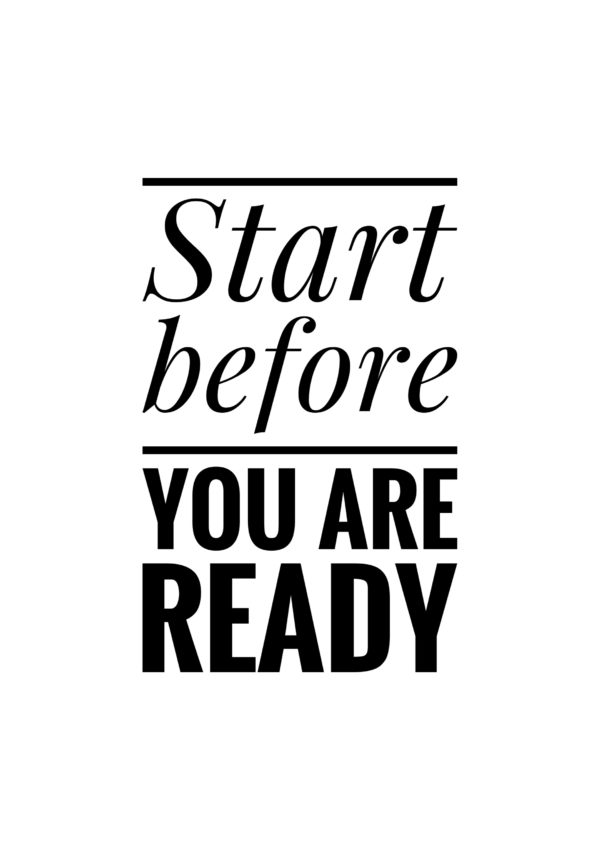 Fired up for 2020 and getting back into my fitness routine 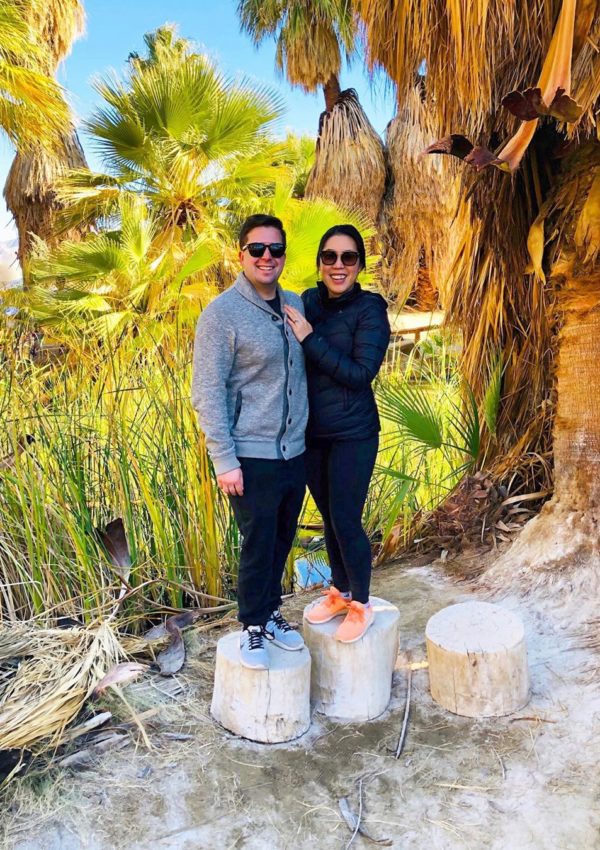 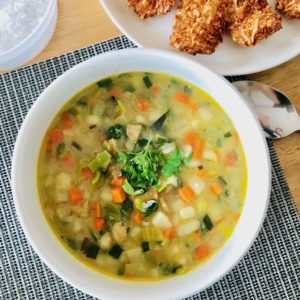 Join our newsletter so you never miss out on latest blog posts and updates from The Lifestyle Of Us.

Justin and I passed our WSET Level 1 in Wine exam,