We already knew how to party it up in Vegas, but getting to run the Strip was next level!

First off, the expo was pretty good. With 40,000 I expected it to be pretty crazy, but it was no different than any other package pickup. I picked up some PRO Compression socks, and a Roll Recovery R8 roller that we’ve had our eye on for years!!

Pre-Race was great. The Strip was completely closed to traffic, so we got to walk on the road a ways toward the start line. The T-Mobile arena was pretty busy, but manageable. We went to meet up with some friends, Richard and Niles, and hang around a bit before starting. I think we did a great job carbo-loading leading up to the race. While I was hungry, I just ate a banana because I didn’t want to feel too full while racing.

It was time to get started, so we all headed in and formed a conga line and weaved our way to the front corrals. It didn’t seem like there were many entry points into the different corrals, and so we just went with the flow.

There was a moment of silence for the victims of October 1, the National Anthem was sung, and then there was a bunch of pyrotechnics on the starting arches, and we were off to run #StripAtNight. The first 3 miles were quiet, without any on-course entertainment as a sign of respect.

The full and half marathon share a bit of the course, so I got to run with Justin for the first little bit. We decided to get a picture at the Vegas sign, and then he would peel off to get his new marathon PB. We ended up being the first people to pull over! Marathonfoto got a really nice pic of us that we’ll buy shortly. Justin and I grabbed a quick selfie together, and then I waited around for the rest of my group to arrive and we grabbed more pictures together.

The sun was setting at this time, so the sky was a spectacular red/orange. I couldn’t get any good photos, so I just tried to enjoy it with my eyes. It was stunning as we headed back towards the Strip.

We managed to run 13.1 miles as a solid crew of 10 people. We’d occasionally gain some people and then lose them when we made our 2 beer stops, character stops, fuel stops, and bathroom breaks.

We stopped for (our first) beer a little earlier than I expected, but it was great because I don’t like miles 7-10 on races anyway. I could not believe that I was able to sip on my beer and continue running. It was really, really strange to be running, to be on the road, passing cops, with a beer in hand.

We stopped for beer one last time, around mile 12, and walked the last mile to the finish. As we got closer to the finisher chute, the rest of the crew crossed over and I stopped to grab a few pictures, and debated waiting for Justin to arrive and finish together. Yes, it did take us a little while to do the half, a lot of fun was had! While I was taking pictures and debating, my friend Jeannine popped up! She was able to spot me in the finisher chute, and so we crossed together.

It was a super long finisher chute, which was awesome for a cooldown. We got medals, pictures, water, gatorade, snacks, bars, and my fav, chocolate milk. I went go to meet our parents, and wait for Justin to finish.

This was an awesome race, and I highly recommend it to anyone. I definitely wouldn’t make it your first half marathon, because you definitely want to soak in the entire experience. And there are a ton of people. So there are going to be racers who don’t know runner etiquette, or just running for fun. It’d be hard to run your tangents, and the roads are craggy and dimly lit or dark in some places. But considering the entire Strip is completely closed to car traffic, and the amount of fun there is to be hard, before, during, and after the race, Rock N Roll Las Vegas is a must do.

And yes, I was a little worried about security too. But I hope that even after what happened on Oct 1, by still deciding to visit Las Vegas, and participate in this race, we all helped show that there is still love and light in this world. #VegasStrong 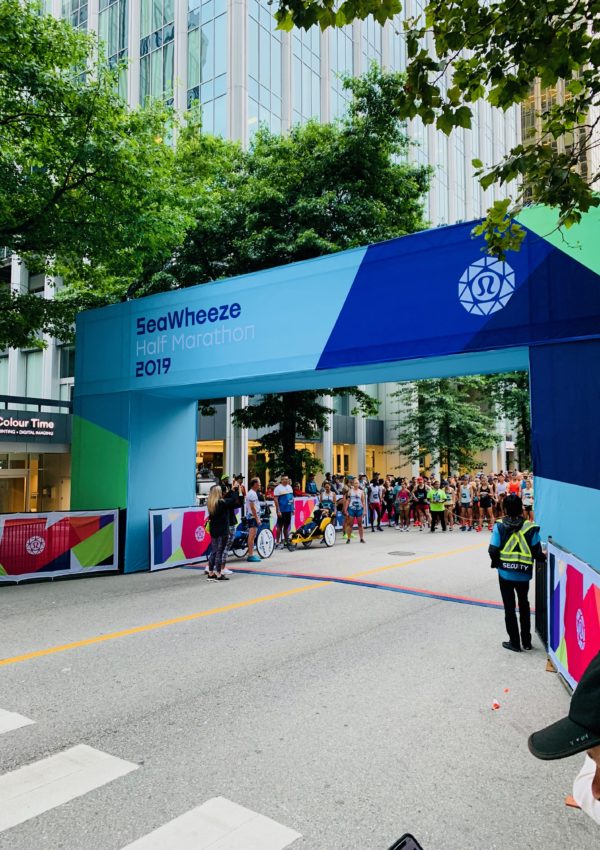 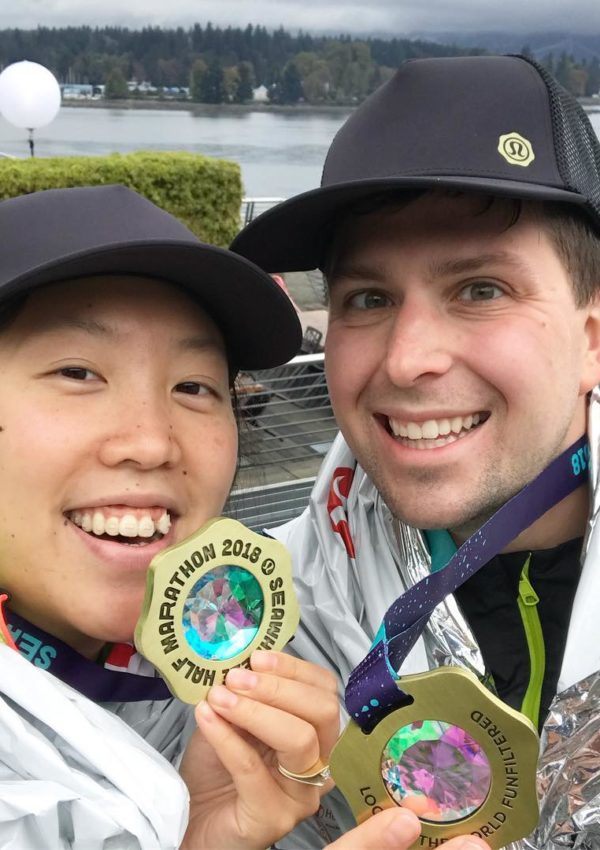 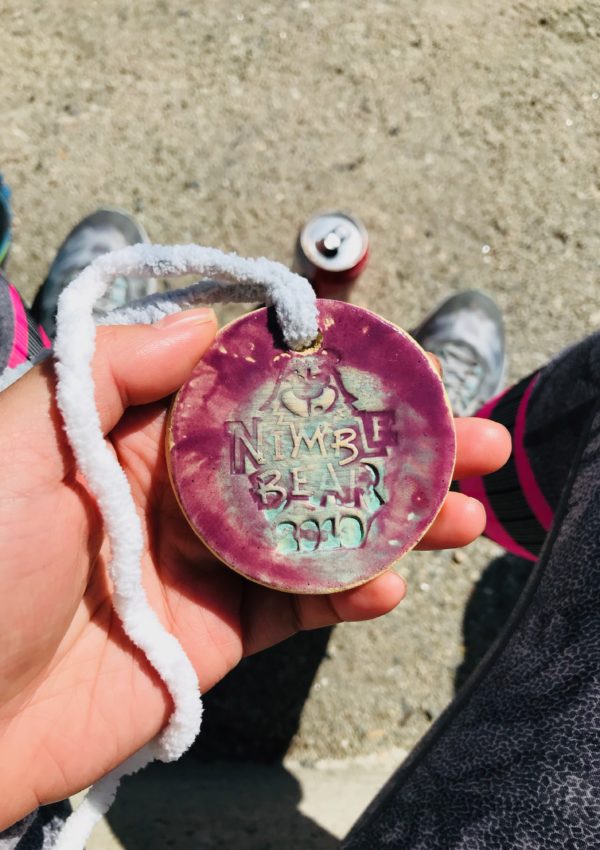 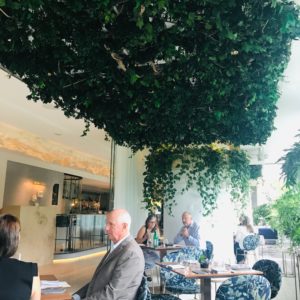